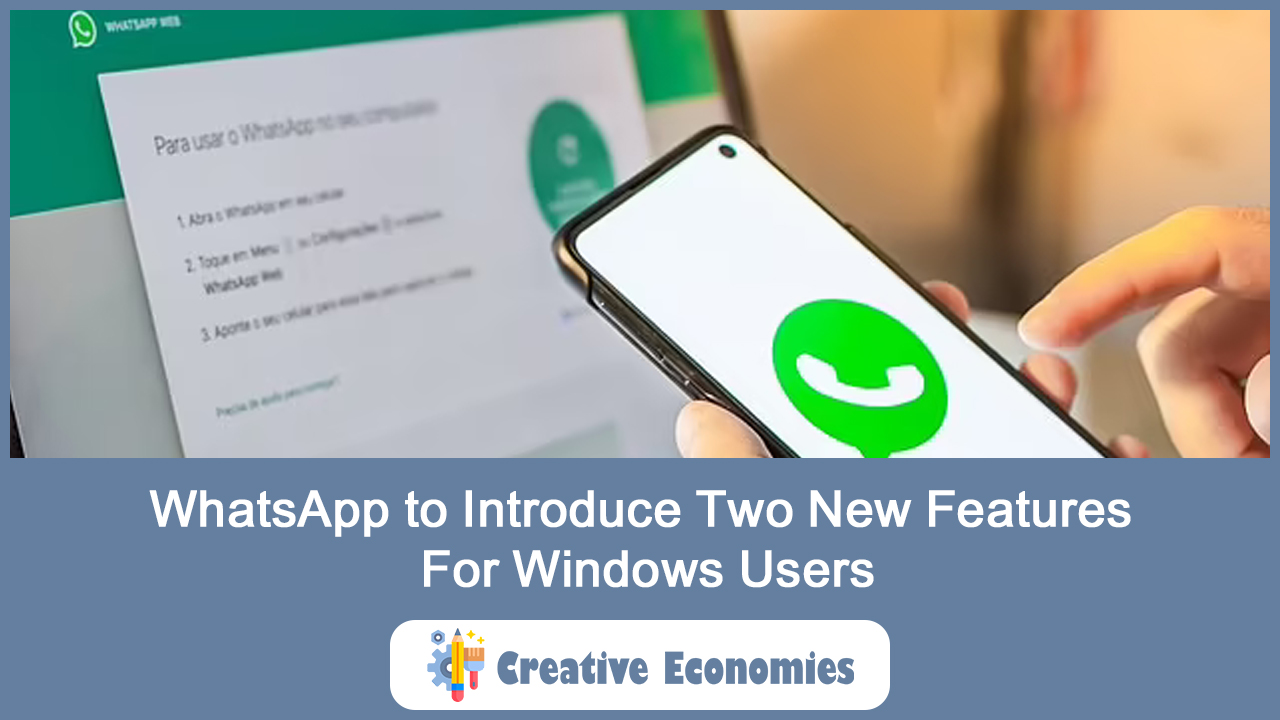 Being the most popular messaging app in the world, WhatsApp is constantly working to improve its user experience. WhatsApp, which is now owned by Facebook, has recently announced six new features, specifically for its voice message functionality.

According to reports, WhatsApp is currently working on a new feature called “View Once” for Windows users. This feature will allow users to access videos and photos only once. However, this is not the only feature that WhatsApp is working on. The company is also testing a pop-up menu for phone numbers. This feature will let users choose between saving contact and dialling them.

Based on a WABetaInfo report, the Twitter account that is designed to track WhatsApp build changes, WhatsApp beta 2.2212.2.0 for Windows is already released for testers.

The beta version suggests that Windows users will have the option to view shared videos and photos using the “View Once” feature. But as of now, the update doesn’t allow users to send media files that can be viewed once.

The “view once” feature was introduced by WhatsApp on iOS and Android platforms last year. It allows users to view videos and photos only once after which the file disappears from the chat.

No doubt, the “view once” feature is useful and interesting. But it should be noted that the person you are sending the videos and photos to can always save them by capturing a screenshot. As of now, WhatsApp doesn’t have a feature that prevents users from taking screenshots. It also doesn’t notify users when the recipient takes a screenshot of their message.

WABetaInfo has also disclosed a new pop-up menu that WhatsApp is working on for Windows users. This feature is for phone numbers. It let users choose between saving a contact in their list and dialling the number through a default app. If the number is already active on WhatsApp, it allows users to directly chat with the owner of the number.

WhatsApp is one of the best messaging apps in the world. It is used by millions of users daily, all across the world.