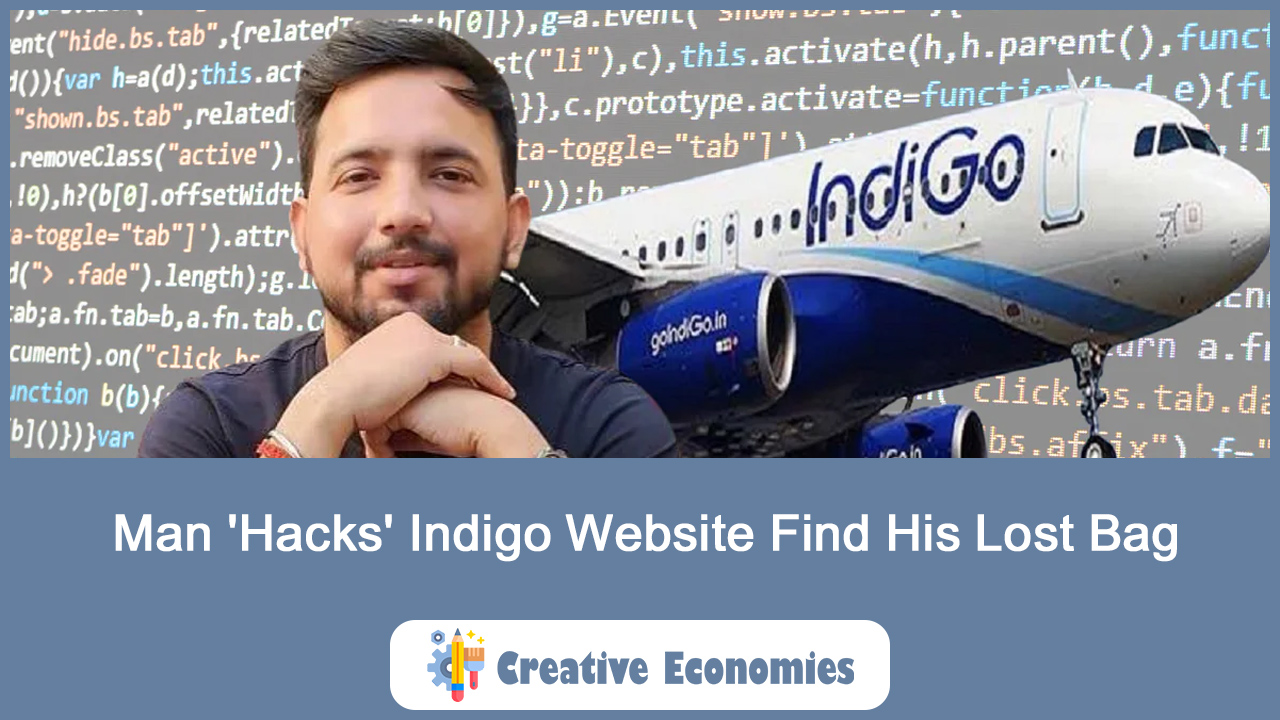 Several media channels covered the situation of a man who booked an Indigo flight 6E-185 to fly from Patna to Bengaluru and how he hacked into the official Indigo website to track his lost bag.

The Indigo passenger posted on Twitter to vent out his anger and frustration after his bag got exchanged with another fellow passenger. The main in is tweet mentions that it was a genuine mistake by both parties as the bags look identical.

In the quest to find his lost bag, he first tried to reach out to the Indigo customer service helpline. He was hoping that the officials will get his bag back. The main claimed that Indigo customer service couldn’t help him and because of that, he decided to hack into their official website. He wanted to hack the Indigo website and reach out to the other passenger with whom he accidentally exchanged his bag.

He narrated his efforts on his Twitter saying that she started digging deep into the Indigo website trying to find the passenger by using the PNR tag that was labelled on the bag tag. He was hoping that it will give him his number or address. He tried different methods like editing booking, check-in, and updating contacts. But he couldn’t find any luck.

After multiple failed attempts, he decided to press the F12 key on his keyboard and log into the developer console on the Indigo 6E site. He started checking the whole network log record.

There’s no need to hack anything when you already have the information available in public on the official site. The same standard is followed by all airlines, including Indigo.

However, Indigo’s customer care could have done better if they wanted to. But hacking into an airline’s official site when you already have the last name and PNR of the passenger is also unnecessary. The PNR number is printed in bold on the baggage sticker along with the last name of the passenger.

The question is why it is so easy to find personal details of fellow passengers.

Once you have the PNR code and last name, you can find the entire itinerary of any passenger.