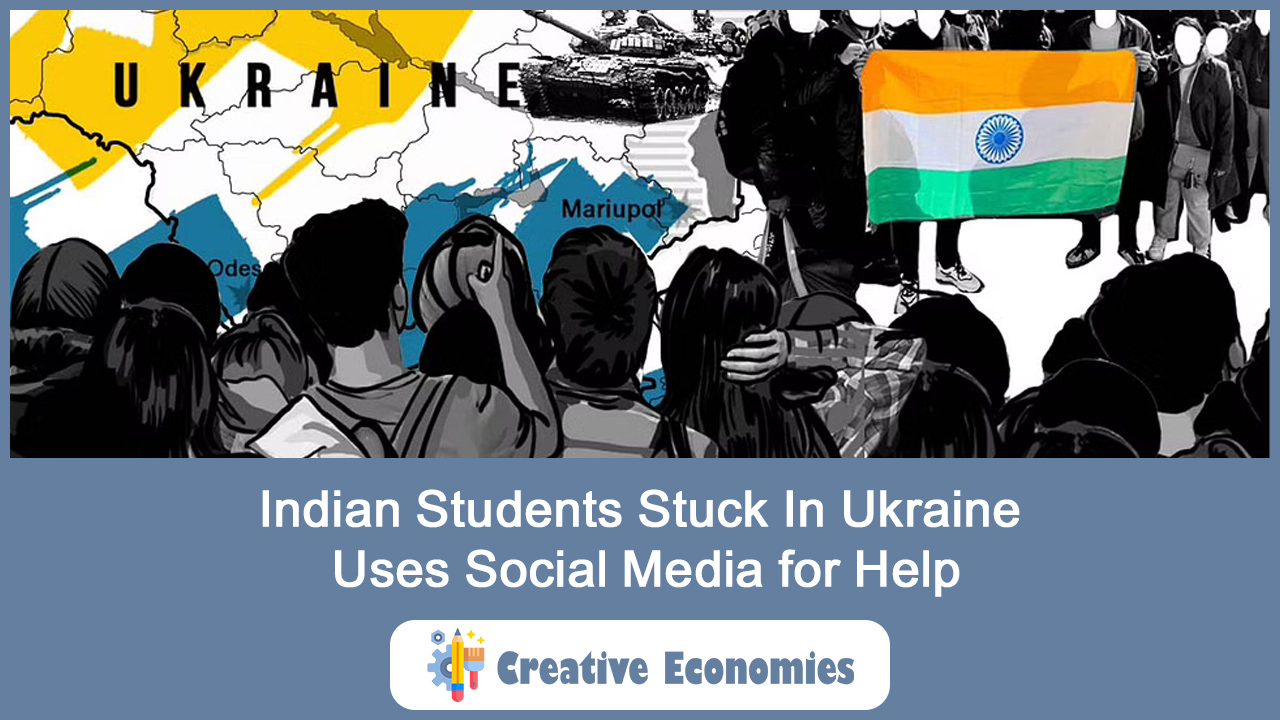 Ever since Russia invaded Ukraine, numerous photos and videos are being posted on various social media platforms.

After a certain video of students stranded in Ukraine holding Indian flags and threatening to reach the Russian border on foot went viral, it caused a widespread uproar in both international and national media. This prompted the Indian authorities to speed up their evacuation plans.

As per reports, Indian students who are stranded in the north-eastern Ukrainian city have been evacuated by the Indian authorities.

There are hundreds of similar videos and photos circulating on social media platforms.

A 25-year-old, female Indian medical student, who was among the group that decided to travel to the Russian border on foot, said that social media played an important role in their evacuation process.

She also said that they requested the authorities to evacuate them as soon as they were their resources started depleting. She mentioned that they were stuck in a zone where continuous firing could be heard. Students were frustrated as they were not given any response by the Indian authorities. This forced them to post videos on social media, and within hours they received a response from the government.

Another medical student named, Aousaf Hussain, a native of Kerala said that he was stuck in a metro bunker for days with his friends. He said that they were running out of resources, but received no response from the concerned authorities. So he decided to post videos on his Instagram handle where he is followed by a few thousand people.

He posted several videos, showing how Russian troops were bombing and destroying buildings. In many of his videos, he even narrated his life in the metro bunkers. He spoke about the kind of problems he and his friends were facing. He also spoke about how they were arranging food and drinking water for survival.

Hussain told PTI, that he started documenting his life in the metro bunker to show people what kind of situation he is in. He was hoping for the authorities to come and help him.

He said that they had no help when the war started. Recording videos and posting them on social media was the only option they had.

Hussain said posting videos on social media platforms helped them make people aware of the situation they were facing in a war-hit zone.

He also added that social media helped people coordinate among themselves during the evacuation process.