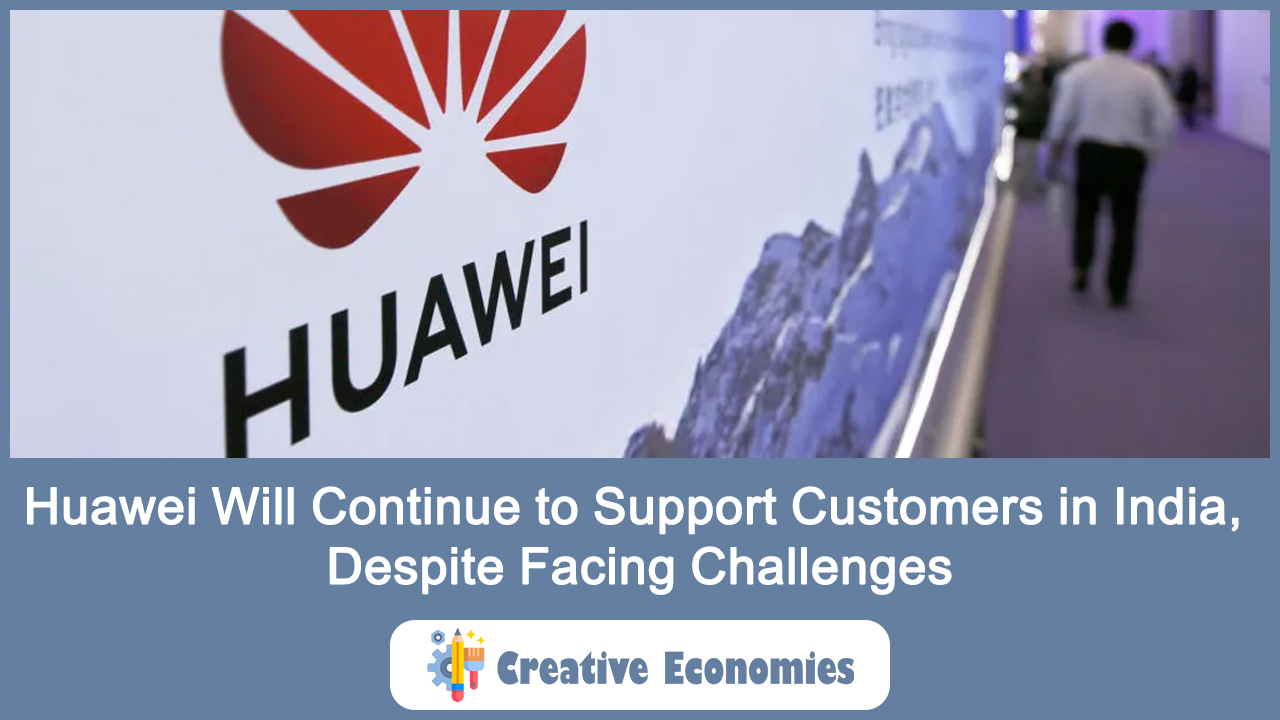 During the ongoing conflict between the US and China last year, Huawei had to take the hit in the form of sanctions.

The Chinese tech giant Huawei is hit hard by the sanctions pressed against it by the US. The company has also been facing several challenges in India. However, they are determined to provide complete support to customers in India.

According to David Li, the CEO of Huawei India, the company is evaluating and monitoring the current situation in India. He made this comment while disclosing the annual financial report for 2021 of the company.

David Li said that Huawei has been facing several challenges in India. Even though the company is working in a complicated environment, they are evaluating and monitoring the situation in the country. He said that they will remain committed to their Indian customers and continue to support them. The company’s goal is to provide the best services and latest technologies to consumers in the country.

In its annual financial report, Huawei claimed to have generated a revenue of $99.93 billion in 2021. The company also claimed that its profits have increased by 76% year-on-year.

Meng Wanzhou, CEO of Huawei said that the company has experienced a 28.5%dip in its revenue in 2021, with a major downfall in its smartphone business. He informed that even though the company’s revenue decreased in 2021, it is still making profits. The company’s ability to make profits is increasing. He also added that Huawei is capable of dealing with the uncertainty of any sort.

The company informed that they are currently working to manage their business portfolio and tap new 5G and digital opportunities. In 2021, the company’s revenue was $100.01 billion, compared to $140 billion in 2020. However, the net profits have increased from 75.9% to $17.86 billion.

The company has signed over 3,000 contracts for 5G applications. Currently, 5G applications are adopted in many large-scale, commercial sectors like mines, manufacturing, iron and steel plants, hospitals, and ports.

Huawei is an established Chinese tech company that manufactures a wide range of electronic items.