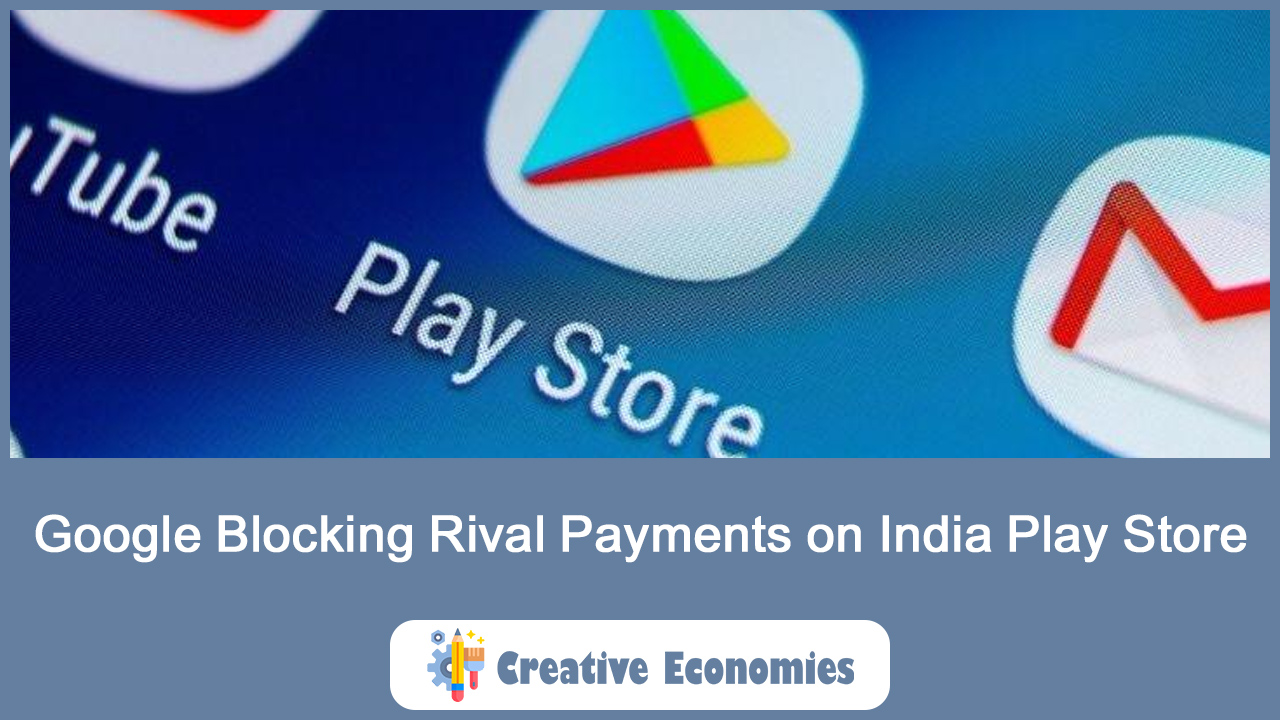 Based on Bloomberg news, Google was found to discriminate against app developers in Play Store’s payment policy by the Competition Commission of India.

Previously, developers had complained against Google for charging higher fees for using its proprietary payments service and Android app stores. This led to a month-long investigation against the tech giant.

Apple and Alphabet are put under pressure by regulators around the world. They have accused the two companies of forcing app developers to use their payment systems. They have also accused the companies to charge unfairly.

In South Korea, Google rolled out an alternative billing system after strict regulatory action was taken against the tech giant. Google said that it will reduce app developers’ fees by 4% in South Korea’s market.

According to the Indian agency, Google is imposing discriminatory and unfair policies against app developers.

The agency said that due to Google’s conduct, UPI apps are not able to enter the market as UPI-based payments are multi-sided. It is affecting the network in such a way that it will eliminate all of Google Play’s competitors in the long run.

Over 200 start-ups joined together to discuss matters with the government to stop Google from imposing a 30% fee on Android app purchases. Google failed to implement the rule in late 2021, and therefore, the tech industry in the country is determined to force the colossus.

However, antitrust agency representatives didn’t immediately respond to the situation.

In a statement, Google said that they will engage with the CCI and show them how their practice is benefiting Indian developers and consumers.

The backlash in India is leading to global opposition against Apple and Google for the fee structure imposed by them in their app stores.

Previously, Epic Games had filed a case in the US court against the two companies for the fee structure they impose.

India’s authorities are determined to take strict action against the two companies. Companies such as Apple were previously not allowed to set up their retail stores to protect local operators. Not just that, but the Indian government also banned TikTok and hundreds of other Chinese apps over security issues.

Google generally charged a 30% commission on most app store subscriptions and purchases. But the fee was reduced to 15% for Spotify in recent years.