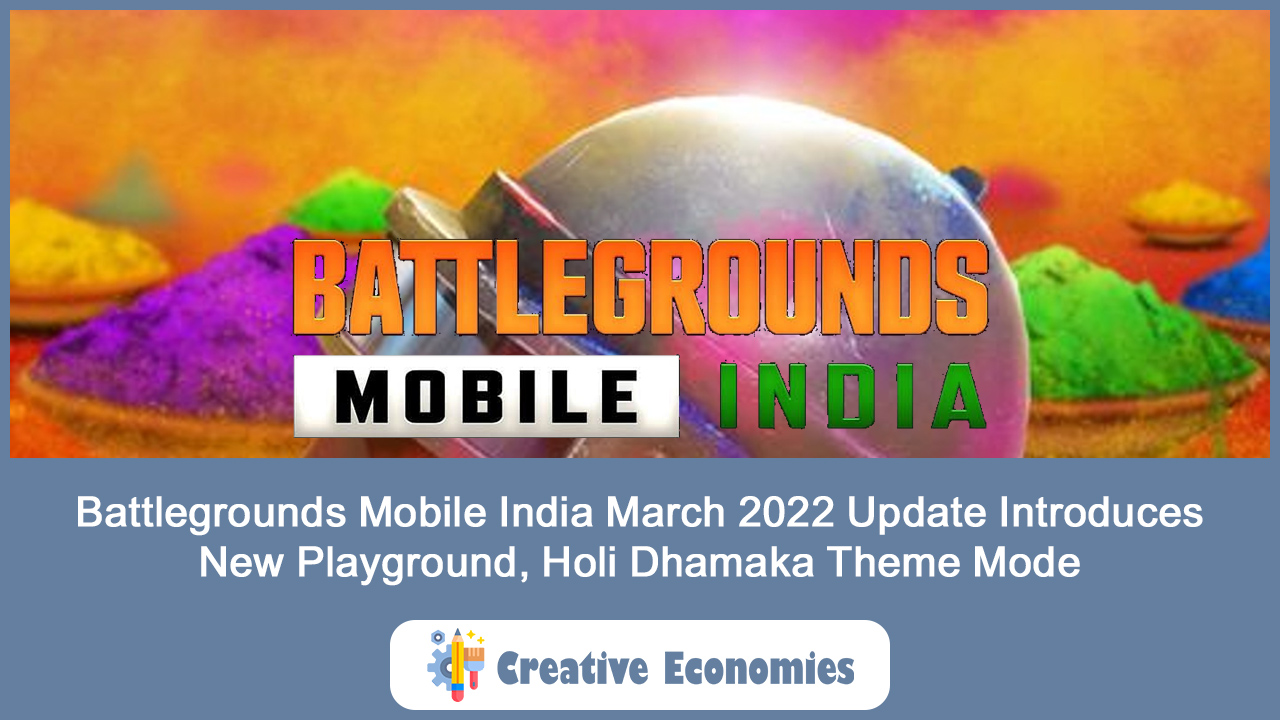 The latest update of Battlegrounds Mobile India (BGMI) introduces bicycles as a new vehicle to ride on. Along with that BGMI is also getting two Sky Islands and a Holi Dhamaka theme mode in this month’s update.

The newly launched BGMI March update also includes a brand new Playground which is not only wider but also has an indoor shooting area. The developers have also made a few improvements to offer a better gaming experience.

The BGMI 1.9.0 update comes with many new features. But the biggest of them all is the Holi Dhamaka theme mode. Players can easily access it by just tapping the arrow sign on the bottom right of Livik and Erangel maps under the Ranked tab.

When playing in the Holi Dhamaka Theme Mode, you will be introduced to two new Sky Islands in the Livik and Erangel maps. Both the Sky Islands are different and has different terrain features. While one of the Sky Islands features an Egypt pyramid, the other one comes with a winter-themed ice castle.

Once you land on a Sky Island, the face of your character will turn into an emoji-like circle, and it will grow in size when hit by the enemy. Your character’s head will inflate to the maximum and start floating in the air once you lose. But your teammates can save the floating player by shooting at it.

The Holi Dhamaka theme mode brings Camp and Rainbow Plaza around Erangel. Both the zones include new interactable entities and terrain features.

Camp and Rainbow Square also include bicycles as a new vehicle. But you cannot use weapons when riding a bicycle. However, you can use it any time you wish. It is a portable mountain bike that can be packed in your backpack as well.