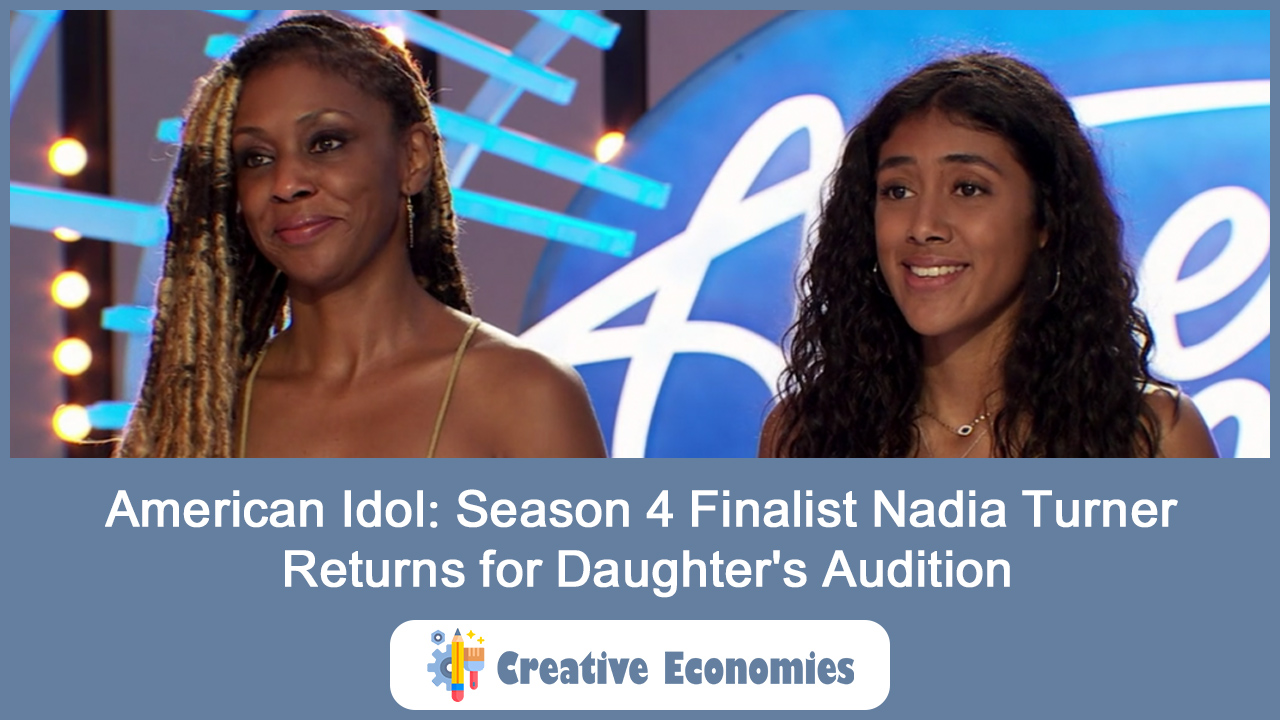 For some people, talent runs in their blood.

Such is the case of 21-year-old Zaréh, whose mother Nadia Turner finished in the Top 8 in Season 4 of American Idol in 2005.

On Sunday’s episode of the hit reality singing competition, Zaréh, a stylist, said that she was just 4 years old when her mother was selected for American Idol.

Before her audition, Zaréh played a trick on her mother. She made her believe that they were going to spend a mother-daughter spa day. At this point, Zareh’s mother didn’t have any idea about her daughter participating in American Idol.

Zareh said that her mother doesn’t know that she is auditioning for American Idol. She is either going to be super disappointed or super excited.

To keep her mother from knowing the secret, Zareh blindfolded her mother for the whole time they were driving. Her mother got the shock of her life when she saw host Ryan Seacrest usher them out of the car.

Zareh’s mother was stunned when she heard the words “American Idol” after stepping out of the car. She was too shocked to say anything in the beginning.

When asked by the host where did she think she was going, she replied the spa.

To bring things full circle, Zaréh wore the same yellow top that her mother wore during her American Idol audition, which was in 2005. Back then the judges for the show were Paula Abdul, Simon Cowell, and Randy Jackson.

The current American Idol season is judged by Lionel Richie, Luke Bryan, and Katy Perry. With so much happening all at the same time, Zareh’s mother couldn’t hold back her tears. She shed tears of joy in the corner.

After the performance, Richie said that the handkerchief should be given to Zareh’s mother. The groovy vocals of Zareh not only made her mother cry but also amazed the judges. Her mom was both crying and feeling proud at the same time.

Katy Perry commented that they were the best mother-daughter duo she have ever met.

All three judges were impressed by Zareh’s vocals. To encourage her, Bryan said that she should push herself a little more when she competes at the top level.

After her performance, Zaréh earned three yes’s from the judges and was sent to Hollywood. The judges were touched by the mother-daughter duo.